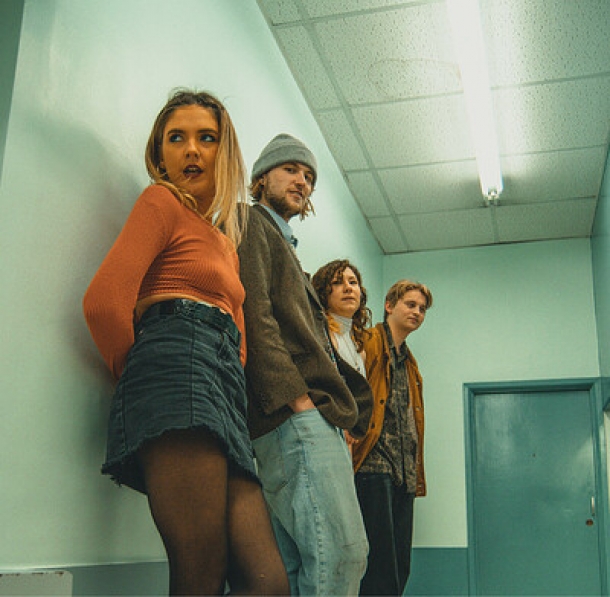 Part Time Models are a Five-piece indie-folk-rock band based in Bristol. The set will be a collective effort of original songs comprising of personal lyrics with the instrumentals created together. They draw on influences such as Angus and Julia Stone, Jonny Flynn, Phoebe Bridgers and Lukas Nelson.
With a debut EP release imminent, Part Time Models are ready to bring their unique sound to the masses!

Support:
FELIX
A Bristol based singer song writer who's heartfelt indie ballads combine passionate vocals with a "shoe-gazey" guitar sound, with inspiration from the likes of Ben Howard, The Cure, Arcade Fire and Bon Iver. FELIX will be playing with his full band and has been recording his debut-EP which is set to be released later this year.