Illegal mix of collations (latin1_swedish_ci,IMPLICIT) and (utf8_general_ci,COERCIBLE) for operation '=' Things to do in Bristol - Theatre Events and Live Music | 365 Bristol 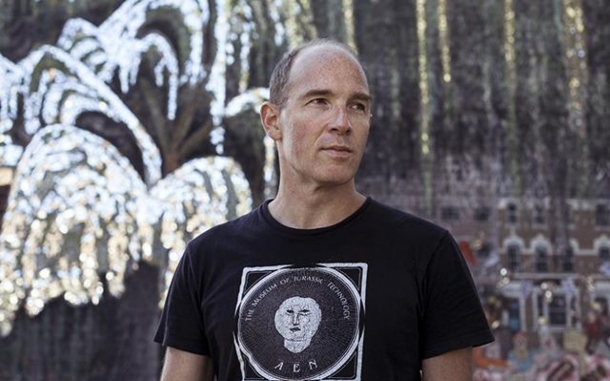 Canadian electronic producer Dan Snaith is bringing the cosmic retro chug of his new album to the stage in 2021.

Canadian electronic producer Dan Snaith began releasing his colorful, sample-heavy tracks under the moniker Manitoba in the early 2000s, but a lawsuit led him to change the project's name to Caribou in 2004.

Caribou unexpectedly went from being a live act who played small venues to audiences that seemed not unlike Snaith himself – a self-described “music nerdy-type person” – to a reliably festival-rousing draw.

The artist is in a niche of his own, where electronic auteur meets singer-songwriter, where an innate feel for pop music and the dancefloor co-exists with experimentation.

Caribou will be performing live at the O2 Academy Bristol on Tuesday 25 January 2022. So you know, this show has been rescheduled from Tuesday 11 May 2021. If you’ve already got tickets, they’ll still be valid, so hang on to them; your ticket agent will be in touch to tell you more.