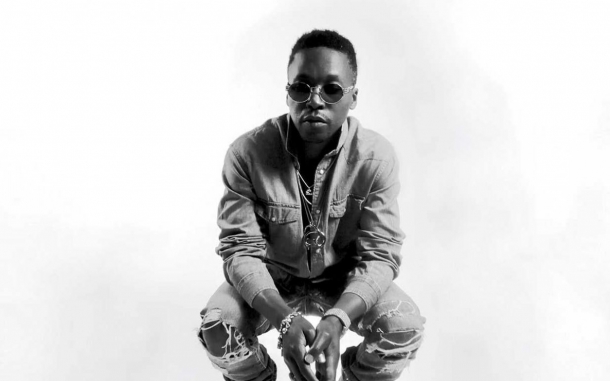 Lupe Fiasco live in Bristol has been rescheduled to Friday 20 August 2021.

His efforts to propagate conscious material helped solidify him as GQ’s Man of the Year in 2006, and garnered recognition as a Henry Crown Fellow.

Musical genius and and ingenuity are at the forfront of the artists success. After adopting the name Lupe Fiasco and recording songs in his father's basement, 19-year-old Fiasco joined a group called Da Pak. The group disbanded shortly after its inception, and Fiasco soon met rapper Jay-Z who helped him sign a record deal with Atlantic Records.

Lupe Fiasco will be performing live at the O2 Academy Bristol on Friday 20 August 2021.

Don't miss your chance to get tickets! Book now.