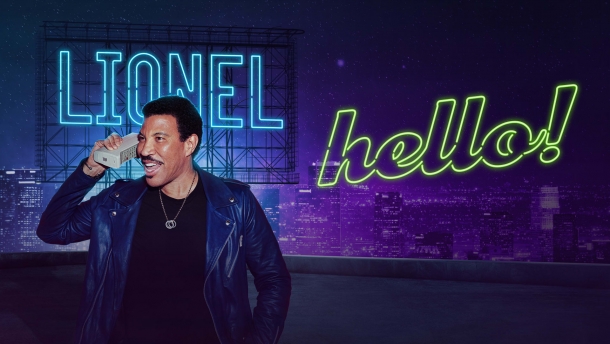 Named on the tour promotion as 'Bristol City Centre', the venue for Richie's show is expected to be confirmed in the coming weeks, with the Lloyds Amphitheatre stage a likely choice.

Lionel Richie's one-off Bristol performance is certain to be one of the biggest gigs of the year in 2021, and potentially one of the city's all-time great musical performances.

Tickets are on sale through Ticketmaster here.

For more information, or to follow updates including confirmation of the venue, find the event listing on Facebook.