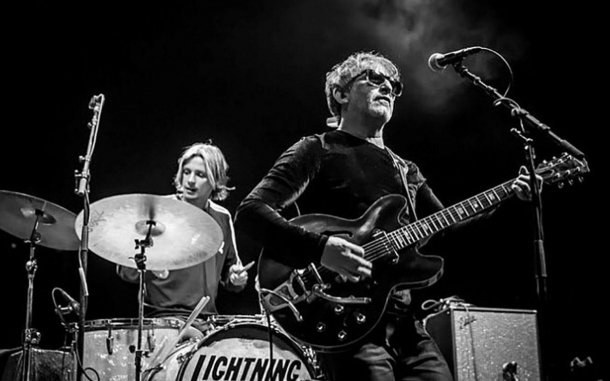 To coincide with the 25th anniversary reissue of Jollification, Lightning Seeds will hit the road, performing the seminal album in its entirety. The tour has been rescheduled due to the pandemic and the Bristol gig is now on Friday 10 September 2021.

The 1994 original produced the acclaimed singles, ‘Change’ and ‘Lucky You’, before being certified platinum, so don’t miss your chance to experience such a defining album performed in all its glory.

The Lightning Seeds are an English rock band formed in Liverpool in 1989 by Ian Broudie (vocals, guitar, producer), formerly of the bands Big in Japan and Original Mirrors.

Lightning Seeds will be performing live at the O2 Academy Bristol on Friday 10 September 2021 - so you know, this show has been rescheduled from Thursday 19 March 2020, Thursday 10 September 2020 and Thursday 27 May 2021. If you’ve already got tickets, they’ll still be valid, so hang on to them; your ticket agent will be in touch to tell you more..