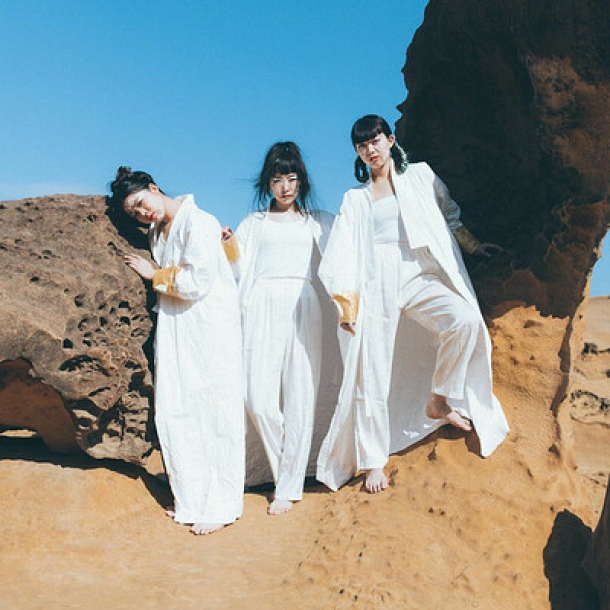 KUUNATIC At The Crofters Rights

KUUNATIC Are On At The Crofters Rights May 24th

KUUNATIC was formed in Tokyo in 2016, by 3 female members who have completely different musical and cultural backgrounds.

Their first EP KUURANDIA was self-released in December 2017, and a single “Roho Ulio Toweka'' was released as a split 7′′ record with CROCODELIA from Taiwanese label MUTNTKND in August 2018. In the following year, the band contributed a song “Dewbow” for French label Akuphone’s Japanese female artists compilation album “Seito” released in March, and toured Europe for the first time, including performances at Raw Power Festival in London, and SuperVliegSuperMouche Fest invBruxelles. Their first EP was also reissued on vinyl by South Korean label Extra Noir in November 2019.
--
18+ event.