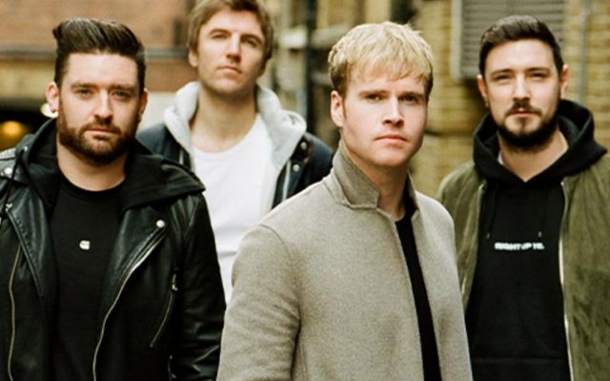 Cancelled Kodaline live at the O2 Academy Bristol | Sunday 30 May

The Kodaline gig in Bristol on 30 May 2021 has been cancelled. We'll update as and when they give news of their future tours.

Internationally acclaimed pop-rock band, Kodaline, are touring their brilliant fourth album, One Day At A Time.

Mainstays on the scene, the Irish chart-topping stars always live up to their reputation as incredible live performers with anthemic signature tracks that have already landed them three No.1 albums in the Official Irish Charts and two Top 5 albums in the UK.

Kodaline are an indie rock and folk band from Swords, Dublin, where vocalist Steve Garrigan and guitarist Mark Prendergast – who met in their church choir when they were eight years old – and drummer Vinny May grew up.

The Irish four-piece mix poignant lyricism with catchy melodies, sharing their love of bands such as The Strokes, Radiohead and The Beatles.

Kodaline will be performing live at the O2 Academy Bristol on Sunday 30 May.