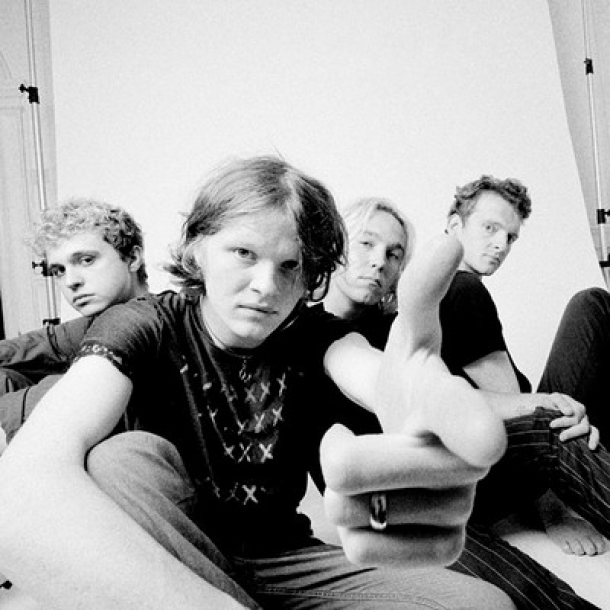 KING NUN At The Lanes

KING NUN At The Lanes

KING NUN At The Lanes On Saturday 23rd October

"[Frontman Theo Polyzoides is] a walking amalgamation of such icons as Richard Hell, Gerard Way, Richey Edwards, and a real dab hand at entertaining a room." - DIY

Since their formation while still at school in South West London, King Nun have earned themselves a formidable live reputation both sides of the Atlantic, having opened for acts including Foo Fighters, Black Flag and Frank Carter & The Rattlesnakes. Their critically-acclaimed debut album 'MASS' was released in October 2019, described at the time by NME as, "The flag in the ground of a band who emerged as – and remain – brutal and brilliant in their honesty."

Since the pandemic brought with it a grinding halt to all post-album live plans (SXSW and various US tours among them), the band regrouped, spending the enforced downtime first building their own studio - 'The Monastery' - and recording a series of live performance videos, getting as close as possible to their renowned on-stage chaos. They are now working on, and road-testing material for a second full-length album.