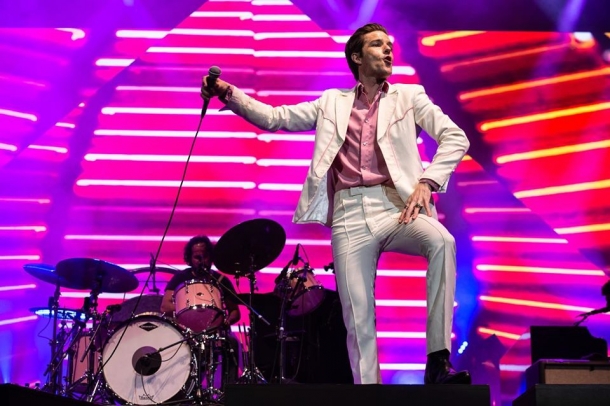 The Killers at Ashton Gate rescheduled to Thursday 26 May 2022

The Killers are coming out of their cage, and they’ve been doing just fine: the American rock band have announced they will be performing in Bristol next summer, as part of a UK stadium tour.

The string of tour dates accompanies the announcement of the band’s sixth studio album, Imploding The Mirage, which wass due for release in Spring 2020.

It’s the band’s biggest UK and Ireland tour to date, and it’ll be the first time they will perform here in Bristol.

At Ashton Gate, The Killers will be joined by special guests Manic Street Preachers. The Welsh rock band is responsible for the seminal album, This Is My Truth, Tell Me Yours. 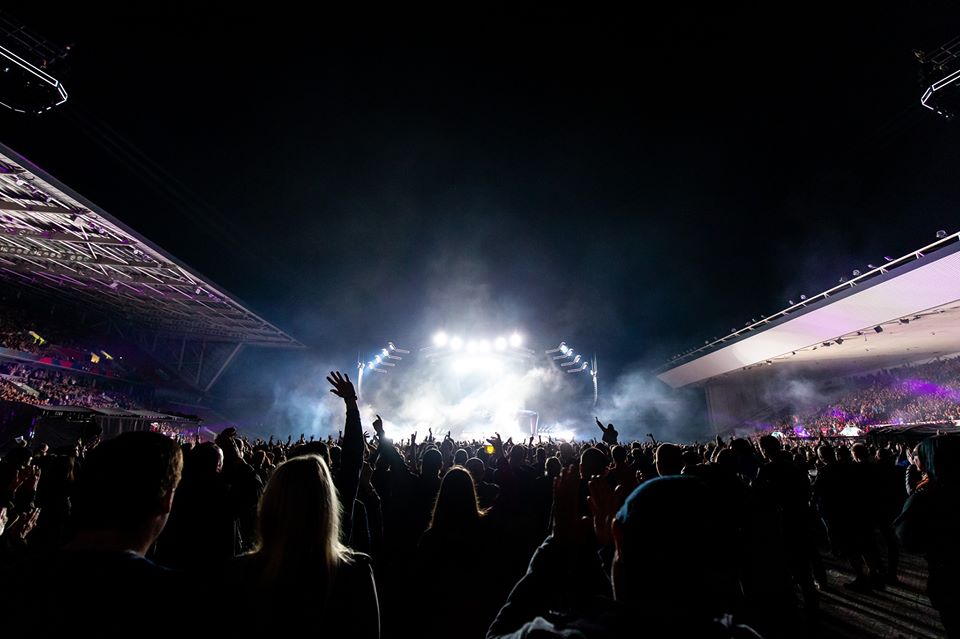 Responsible for anthems 'Mr Brightside' and 'Human', The Killers have earned themselves cult status over the years.

The Manic Street Preachers, who last performed in Bristol back in 2017, started out with the intention of restoring rock and roll in a generation dominated by show gaze and acid house. Now, both bands will unite in Bristol for a one-off gig.

In 2019, Ashton Gate Stadium welcomed the likes of the Spice Girls and Take That, who performed high-demand headline shows. We'd expect no different from The Killers' first-time Bristol show.