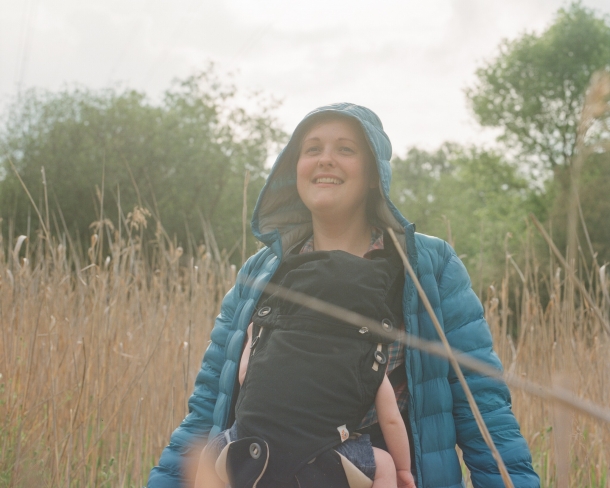 This show has been reschedued to 9 May 2021 due to Coronavirus.

A writer, comedian, and a very-hard-to-pin-down-indie-underdog-nightmare, Josie Long returns to the stage following a brief hiatus, during which she had a baby and so on.

It’s an experience which has inspired Long’s new show, Tender; a performance about the mind-bending intensity of new motherhood.

The aim? For audiences to come out “feeling optimistic about the future, although that is a big ask.”

“At the very least there will be some really silly voices in it, and that’s not nothing.”

Josie will be performing Tender in Bristol, at the Bristol Old Vic, on Sunday 9 May 2021. Tickets are on sale now.

Now 37, Long, who claimed her first BBC Comedy Award at just seventeen years old, has made a name for herself in the stand-up world, most notably at Edinburgh Fringe.

A regular writer for The Guardian, Long has appeared on Channel 4’s The Island, Russell Howard’s Stand Up Central and Dara O’Briain’s Go 8 Bit.

Known for her warm optimism and daft rambling, Long’s humour has struck a chord with critics.

The Guardian has described Long as having a “an original and unflagging spirit”, and The Times has noted Long’s “oozing enthusiasm and intellect.”

A recent review from The Telegraph kicks off with: “What a delight it is to have Josie Long back.”

Tender first appeared at The Edinburgh Fringe to rave reviews, and has since taken the show on a nationwide tour.

Catch Josie Long's Tender in Bristol, at the Bristol Old Vic on Sunday 9th May 2021.

Tickets on sale now. Grab yours for £17 online here.

Bristol Old Vic is the oldest, continuously working theatre in the English-speaking world. Built in 1766 as a place for the people of Bristol to unite, Bristol Old Vic has remained as a place of joy, curiosity and adventure to this day.