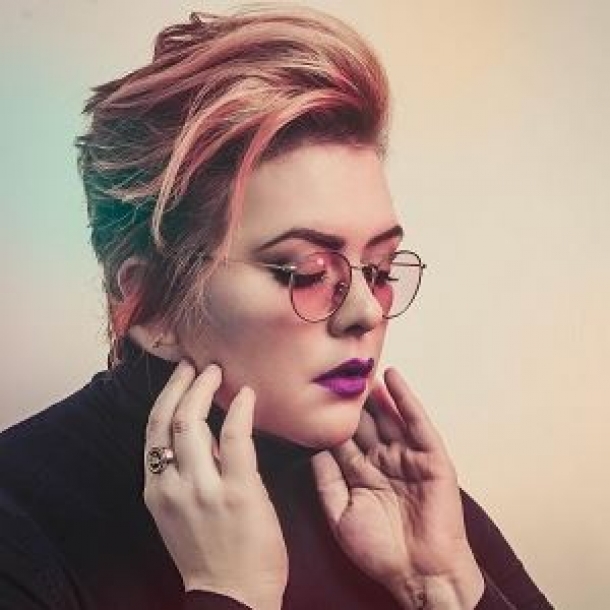 Jayde Adams will be at The Bristol Old Vic on Sunday 24 October 2021 in the rescheduled performance of The Ballad Of Kylie Jenner's Old Face.

As seen on 8 Out of 10 Cats does Countdown, Comedy Central's Roast Battle and Amazon & BBC's Good Omens.

In 2019 if you want to be a 'successful independent woman person' you better have something you want to say and you better be wearing a Serious Black Jumper™. In her SBJ™ Jayde will rifle through all the noise and self-promotion and figure out what's actually going on.

'Britain’s Funniest Woman comic' (Daily Mail) has put the sequins and showbiz in a box (for now). 'She’s a star' said The Guardian after last year's extravaganza – but, if you want to be a successful woman in 2019, it’s time to get serious. If pop stars, razors and even sausage rolls can attach themselves to important movements to sell themselves, why can’t Jayde Adams?