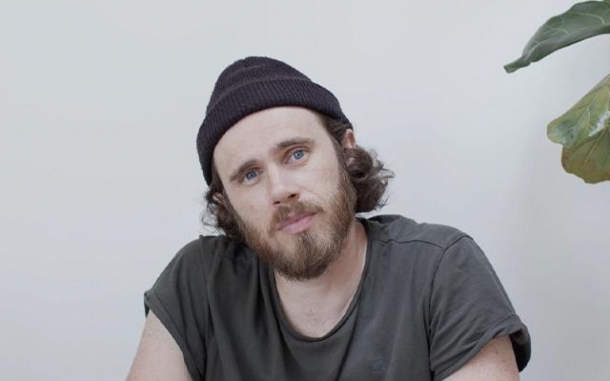 Catch the platinum-selling artist live at the O2 Academy, Bristol

James Vincent McMorrow will be taking to the road with his fifth studio album in 2021.

The artist has independently clocked up millions of streams, reached No. 1 in his home of Ireland, and seen his music travel everywhere from Drake's Views to 'Game Of Thrones'.

In January 2012, McMorrow received a European Border Breakers Award in recognition of Early In The Morning's success beyond Ireland. Having signed to Columbia Records, 2020 has seen him release the singles ‘Headlights’ and ‘I Should Go’ with Kenny Beats.

With a dreamy and soulful brand of indie folk centered around his supple vocals, the artist has established himself as both a critical and commercial success.

James Vincent McMorrow will be performing live at the O2 Academy on Thursday 8 April.