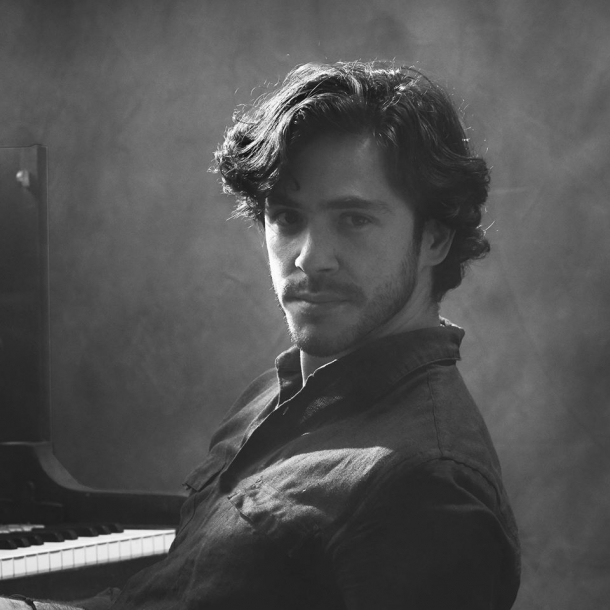 Internationally-renowned acoustic artist Jack Savoretti will be playing the Lloyds Amphitheatre in June, performing on Sunday 28 to close the 2020 Bristol Sounds series. He'll be playing the last of five gigs in five days at the open-air venue.

Born in London, Savoretti grew up in the UK before spending many of his formative years moving around continental Europe. He's gone on to release six studio albums to widespread critical acclaim, and perform to thousands of fans around the world. 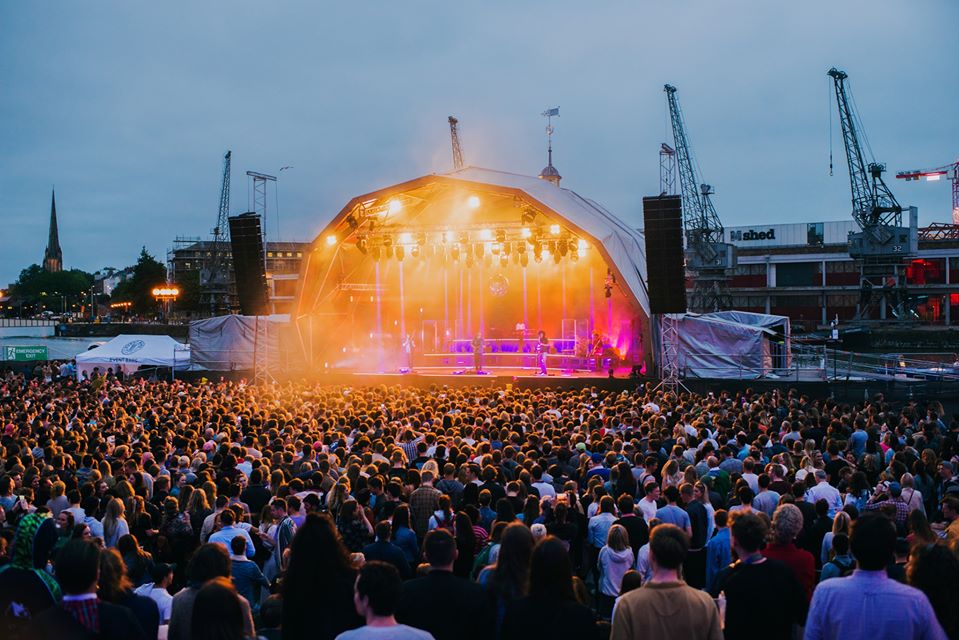 Having hosted some of the biggest Bristol summer gigs in recent memory, including Tom Misch & Yussef Dayes, Bloc Party and Bonobo among others, Bristol Sounds is set to return in 2020 with another stellar musical programme.

Running from Wednesday 24 to Sunday 28 June, Bristol Sounds 2020 will once again take place at the Lloyds Amphitheatre on Bristol's Harbourside, turning the expansive space into an atmospheric concert venue for a five-night run.

Among the headline acts confirmed for the 2020 series are Noel Gallagher's High Flying Birds (24 June), Supergrass (25 June) and Jack Savoretti (28 June), with veteran rockers The Levellers set to host their own all-day event on Saturday 27 June.

There's still a Friday gig to be confirmed. Bloc Party played a huge Friday show as part of the 2019 series, so be sure to keep an eye on the Bristol Sounds Facebook page for line-up news and updates.

Tickets for Bristol Sounds go on sale at 09:00 on Friday 29 November and can be found here. The most popular 2019 shows sold out well in advance of their respective dates, so we recommend you act fast and get yours booked soon to avoid disappointment.