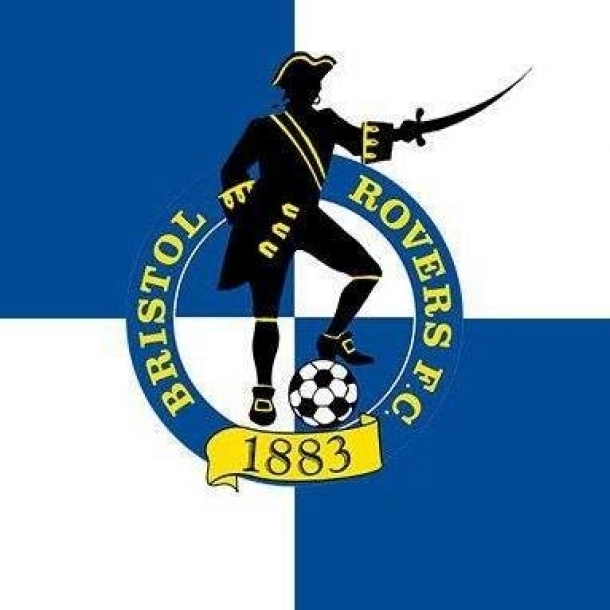 This is a FREE ENTRY match at Lockleaze Sports Cenre. Kick off is at 14:00.

Southwest Regional League - Northern Division leaders Bristol Rovers Women will be looking to maintain their impressive form heading into the new year and maintain the gap to second placed Frampton Rangers Ladies First at 13 points. The Gas Girls head into 2022 unbeaten in the division, boasting a near perfect record of 10 wins and one draw, with a staggering goal difference of 42.

Their opponents, Cheltenham Ladies, lie sixth in the table with just four points but have four games in hand on their opponent. The last time the two sides met in October, Rovers were runaway winners, putting seven past Cheltenham who could only manage one. With the threat of relegation looming large over the away side, securing a points haul of some description seems a must against a Bristol side enjoying a great season.

Rovers manager Nathan Hallet-Young will be hoping his side carry the form that has given them a commanding lead in the league and helped them remain unbeaten so far this season into the new year. After winning the Gloucestershire County Women's Football League in 2020/21, the Gas Girls are primed to taste more success this season and a second successive promotion.

Bristol Rovers Women's (Aka the 'Gas Girls') is an English Women's Football Club situated in the north of Bristol. The club re-launched in the spring of 2019 by Bristol Rovers Community Trust with it's main focus on community, education, participation and performance.

The former club was founded in the 1980's and enjoyed success in the regional leagues and a run to the semi-final of the FA Cup in 2001, losing to eventual winners Arsenal. In 2005 the club became know as Bristol Academy WFC. With no women's team representing Bristol Rovers for 14 years, Nathan Hallett-Young and Matthew Davies founded the re-launched club alongside Community Trust CEO and 'Gas Girls' Chairman, Adam Tutton.

Our ambition is bridge the gap between amateur and professional football, to offer educational opportunities for girls in sport through our education programme, to build an inclusive community within the club and to work alongside other organisations and charities who represent our values.

Based at the £6m facility at Lockleaze Sports Centre, the 'Gas Girls' currently operate two squads, a first team and a development team. Before the 2019/20 season was declared null & void, Bristol Rovers Women's acheived a 100% record in the Gloucestershire County Women's League.

Plans are now in place to introduce a youth system and develop a player pathway for girls to hopefully wear the famous blue & white quarters for the first team, while we aim to establish strong partnerships with local organisations that champion our values such as recreational sports, mental health support and the LGBTQ+ community.

We now have an opportunity to strive for something different. To make a club that identifies with the many and not the few. Join us on our journey! Exciting times are ahead.