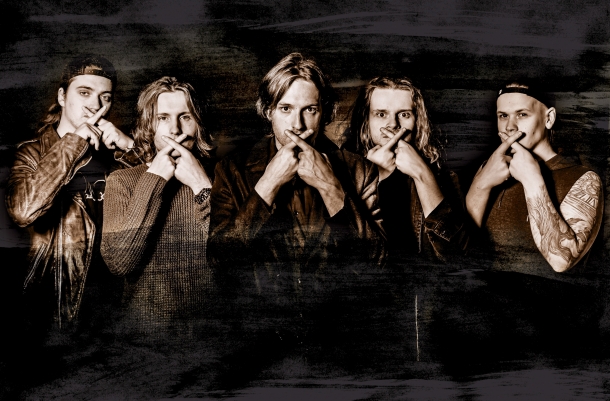 Mason Hill at The Fleece in Bristol

The Glaswegian five-piece will play at The Fleece on Thursday 16 September.

Following the release of their debut album, Against The Wall, in March 2021, Mason Hill is on the ascent, becoming one of the breakthrough stories of the year.

Their first release burst into the UK Album Chart at number 19, making it the first British rock debut to hit the top 20 since Royal Blood in 2014, also peaking at number 1 in the UK Rock Album Chart.

Mason Hill is hoping their new single will build upon the success the band has enjoyed in America, where the group's debut album has received a substantial amount of radio airtime.

The UK Against The Wall headline tour will feature support from Hollowstar & Empyre.