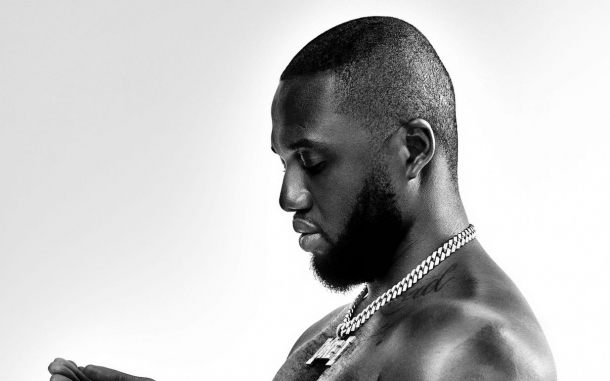 Headie One takes to the stage with his incredible debut album, Edna.

Dedicated and named after his late mother, Edna is a cathartic and introspective concept album that sees the ‘King Of Drill’ at his most open and reflective.

Embracing the lessons the artist has been taught and using them to move forward, he stamps his claim as one of the most revered UK rappers of his generation.

Headie One is a British rapper, singer, and songwriter from Tottenham, North London. In 2018 he released the mixtape The One, which included the single 'Know Better', featuring rapper RV, that became an "underground hit".

The artist is best known for his track '18Hunna' featuring rapper Dave, which peaked at number 6 on the UK Singles Chart.

Headie One will be performing live at the O2 Academy Bristol on Wednesday 24 November 2021. So you know, this show has been rescheduled from Tuesday 04 May 2021. If you’ve already got tickets, they’ll still be valid, so hang on to them; your ticket agent will be in touch to tell you more.