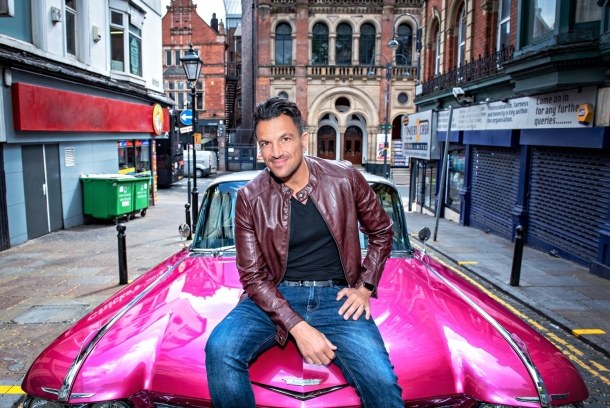 Get ready for an electrifyin’ production of Grease featuring Peter Andre

Exciting news: hit musical Grease is going on a U.K. theatre tour in 2021, and it’s stopping off in Bristol. Dates have been rescheduled due to the pandemic and will now take place from 21-25 September 2021.

Grittier and more glamorous than ever before, Grease is set to enjoy a five-night run at the Bristol Hippodrome in 2021, from Tuesday 21st to Saturday 25th September 2021. Shows are 7.30pm each evening with additional matinee performances at 2.30pm on Wednesday, Thursday and Saturday afternoons.

Even better – it’s arriving with a very special guest in selected performances.

Peter Andre, the British-Australian personality behind hit ‘Mysterious Girl’, will star as Teen Angel and Vince Fontaine in the musical but is not performing in the Friday or Saturday shows.

Tickets are on sale now: get yours here. 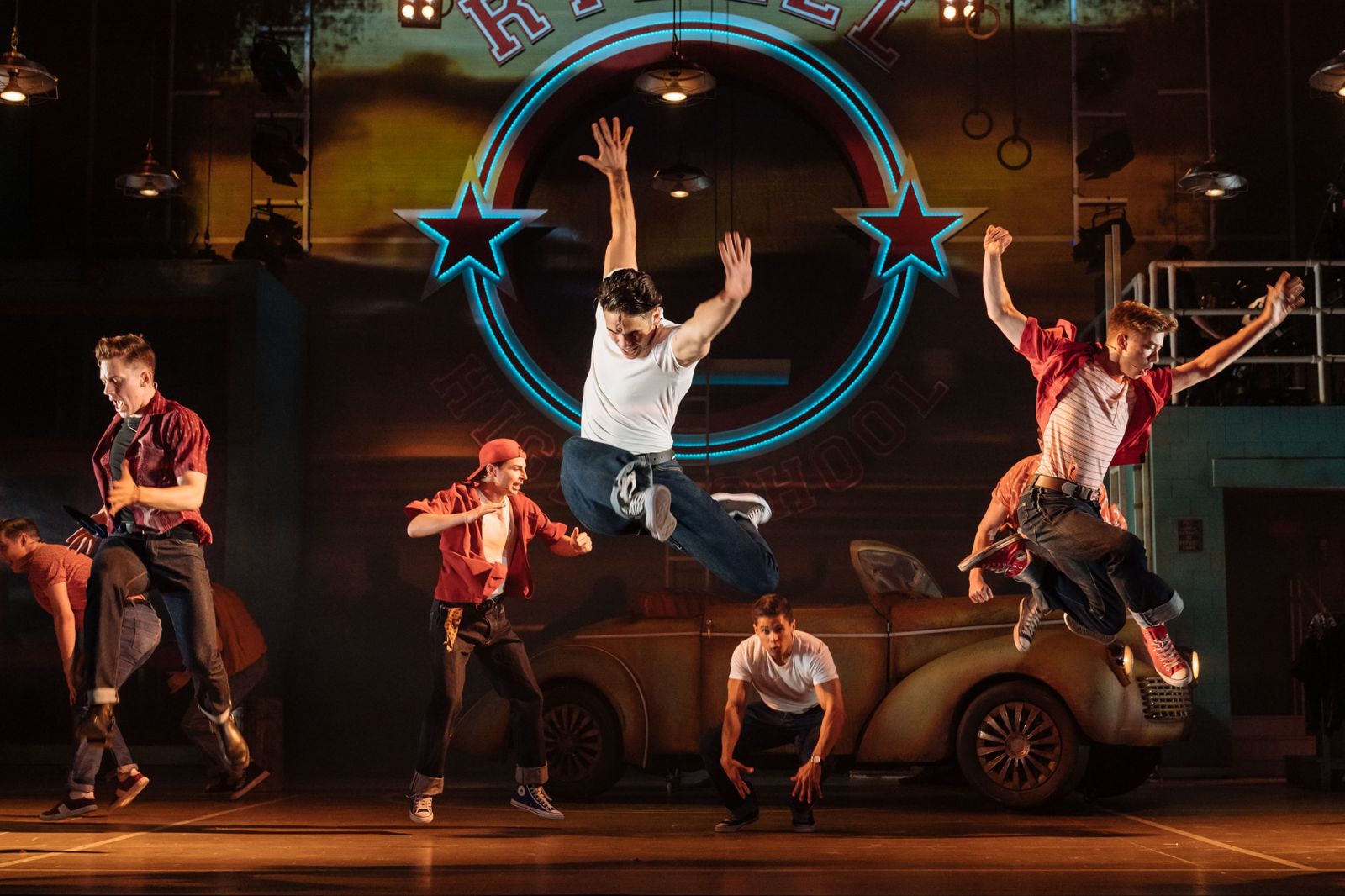 We all know the story: after a whirlwind summer romance, greaser Danny and girl-next-door Sandy are unexpectedly reunited in senior year.

But can they survive the trials and tribulations of teenage life and find true love once more?

Armed with a phenomenal score, Grease the Musical bursts with hits; including 'Greased Lightnin’' and 'You’re the One That I Want'.

The production is a new version of the 25-year-old musical, directed by Curve Theatre’s Artistic Director Nikolai Foster.

And it’s proved a hit: the production has received four-star reviews from The Telegraph, The Times and The Guardian.

The whole cast is yet to be revealed, but Peter Andre (known for 90s hits ‘Flava’ and ‘Mysterious Girl’) is confirmed to star in the Bristol run.

Andre will appear on most dates of Grease’s Bristol run. However, Andre will not perform on any of the Friday or Saturday shows.

So, what are you waiting for? Pick up your Pink Ladies jacket and get ready for an electrifyin' performance.

Catch Grease starring Peter Andre at the Bristol Hippodrome from 21-25 September 2021. Grab your tickets here. Ticket prices range from £16.65 up to £61.15 including booking fees with another 5 levels of tickets in between to pick from.

365Bristol is a leading events and entertainment website for Bristol. Launched in November 2013, we endeavour to cover all of the best events that are taking place in and around the city.