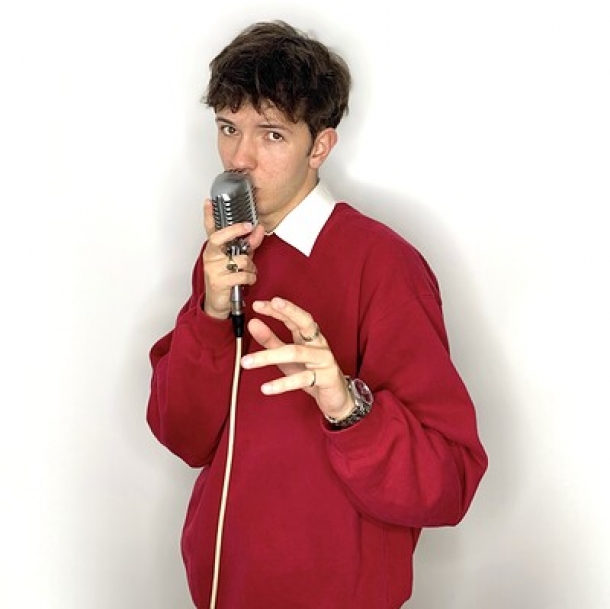 Gabriel Templar At The Crofters Rights

Gabriel Templar At The Crofters Rights May 26th

Gabriel Templar is an indie pop artist with over 1.6M followers on TikTok (@gabrieltemplar) and is known for his viral single "They're Not Happy About Me".

Mixing stylistic features from artists such as The Beatles and Eminem may seem like a strange combination. Yet this is exactly where Gabriel Templar discovered his sound. Gabriel (aged 21) is an artist based in Bristol (UK) and is known for writing incredibly catchy and memorable songs according to his fans and big names such as Michael Eavis (Founder of Glastonbury Festival) and several BBC Radio hosts. Before releasing any music, Gabriel performed at Glastonbury Festival 6 times.