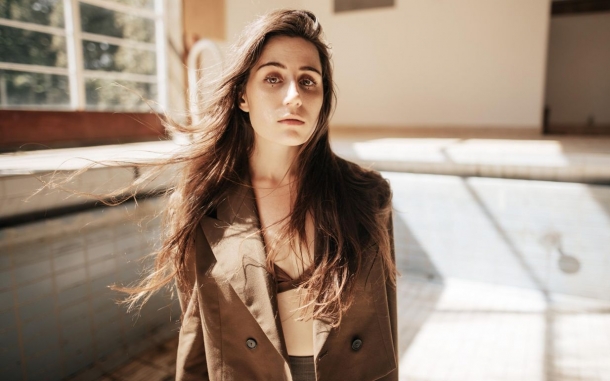 An artist for the ages, dodie tours her debut album

An artist for the ages, dodie tours her debut album Build A Problem.

Only in her mid-twenties, dodie has already done a lot of living. Some of that has played out online as she made a name for herself as a singer and writer, amassing millions of fans with her disarmingly honest videos and affecting, intimate singing style.

Dodie will be performing live at the O2 Academy Bristol on Friday 24 September.