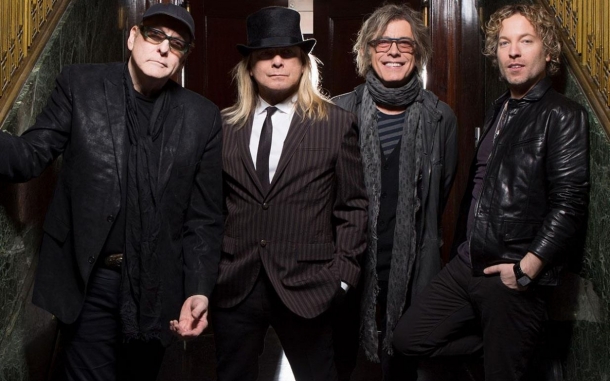 Cheap Trick is part of the very fibre of American music, inspiring and delighting generations with their unique union of massive melodies and razorblade riffs, , and their own special brand of mischievous wit.

The band released its debut album, Cheap Trick, in 1977 and found success in Japan with the release of its second album, In Color, later that year, before achieving mainstream popularity in the United States in 1979.

Cheap Trick has performed live more than 3,700 times and has sold more than 20 million albums, reaching the top 10 in the US charts on multiple occassions.

Fast approaching their fifth decade, the band is among the most successful and influential in music history, with featured appearances on over 20 movie soundtracks, more than 40 international gold and platinum awards and industry honors, an induction into the Rock and Roll Hall of Fame and total record sales well in excess of 20 million.

Cheap Trick is performing live at the O2 Academy Bristol on Friday 9 April.