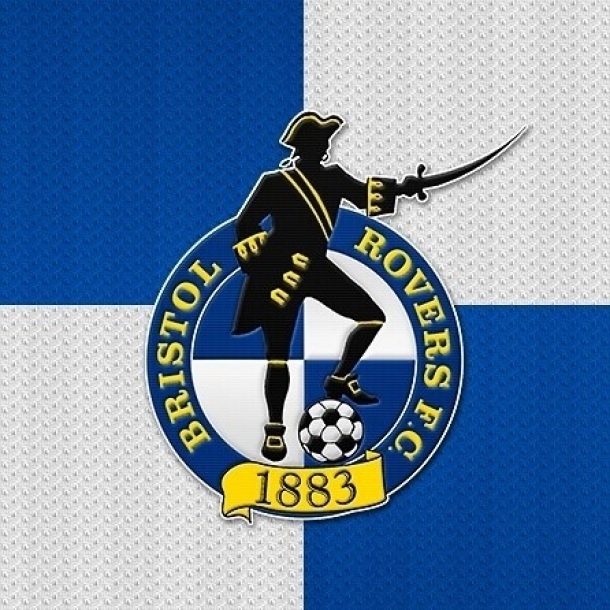 The penultimate game of the season and the last one at home (unless Rovers hit the play offs) is against Lincoln City. Rovers record against Lincoln prior to this season is pretty good with two wins during their year in the National Conference, winning 2 nil at home and 3-2 away. Either of those results will be acceptable today.