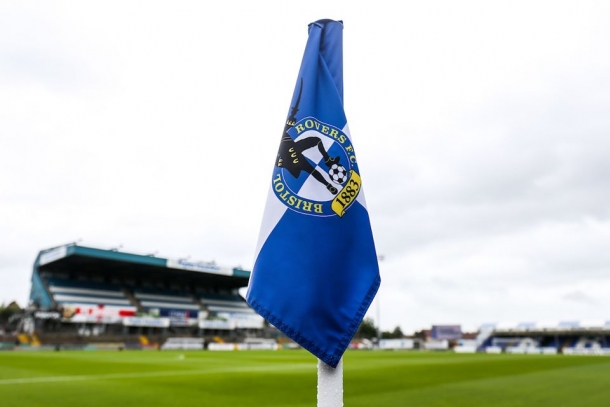 Bristol Rovers welcome Charlton Athletic to The Memorial Stadium for an EFL League One Fixture at 3pm on Saturday 16 January 2021.

Another tough fixture for The Gas against a side who will be hoping to bounce straight back to the championship following last seasons relegation. The away fixture was due to be held on 15 December 2020 but was postponed due to an outbreak of Covid at Bristol Rovers. 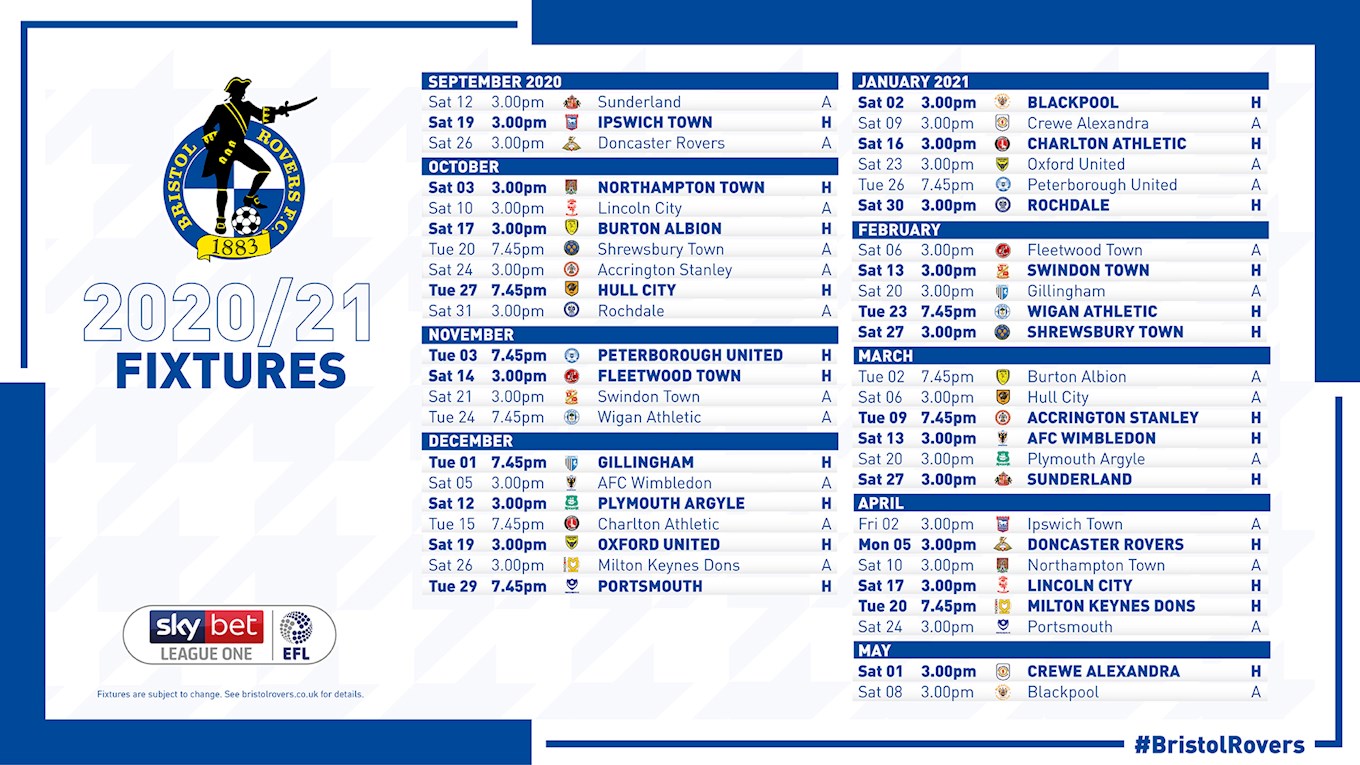