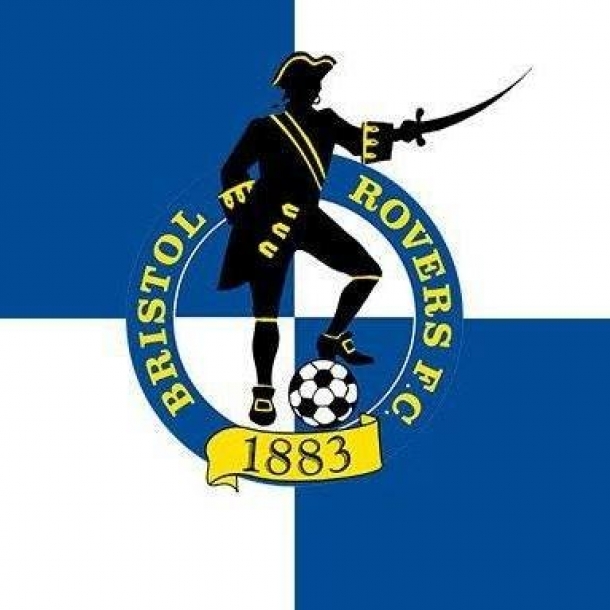 Nigel Clough's Mansfield side are the visitors for this weekend fixture

Joey Barton's side return to the Memorial Stadium after a run of two away games to face a Mansfield Town that have had a decent season thus far under the stewardship of, ex Derby and Burton Albion manager, Nigel Clough. The Pirate's on the other hand struggled in the early stages and, while things have began to improve in recent matches, are still performing below expectation.

Earlier in the season, Rovers fell to a dramatic 2-1 defeat at Field Mill; Oli Hawkins gave Mansfield a 1-0 lead at half time before Cian Harries' stunning solo goal looked to have grabbed a point for the away side. However, it was not to be as Danny Johnson's penalty deep into injury time sealed all three points for The Stags.