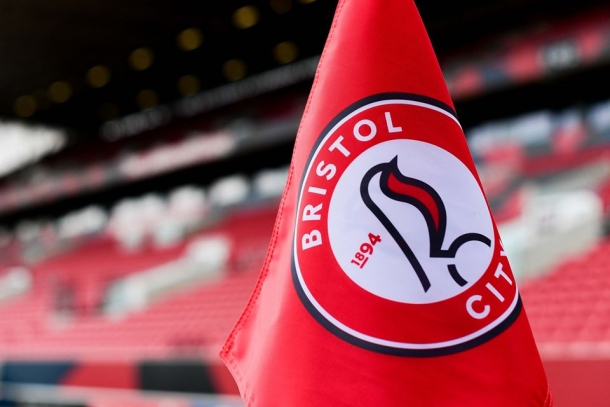 The Robins take on Watford at Ashton Gate Stadium in the EFL Championship.

Bristol City take on Watford in the EFL Championship at 19:45 on Wednesday 25 November.

Having started their 2020/21 campaign with a five-game unbeaten streak, The Robins are on the hunt for the playoff places and will be looking to come out on top when Watford visit Ashton Gate Stadium.

Find out more and browse recent results on the official Bristol City website.

City go into the 2020/21 season looking to learn from the mistakes of the past few years and mount a consistent challenge for the play-off places.

After impressing in previous campaigns only to fall away in the final few weeks, new head coach Dean Holden will be tasked with maintaining high performance and concentration levels for the entirety of what's sure to be a demanding season.

Founded in 1897, the club achieved their highest league finish of Division One runners up in 1907 and two years later played in their only major cup final, losing 1-0 to Manchester United in the FA Cup. The club last played in the top-flight of English football from 1976 to 1980.

The 2006-07 season saw the club win promotion to the Football League Championship after finishing second in League One. The following season Bristol City narrowly missed out on Premier League football, losing to Hull City in the Championship play-off final.