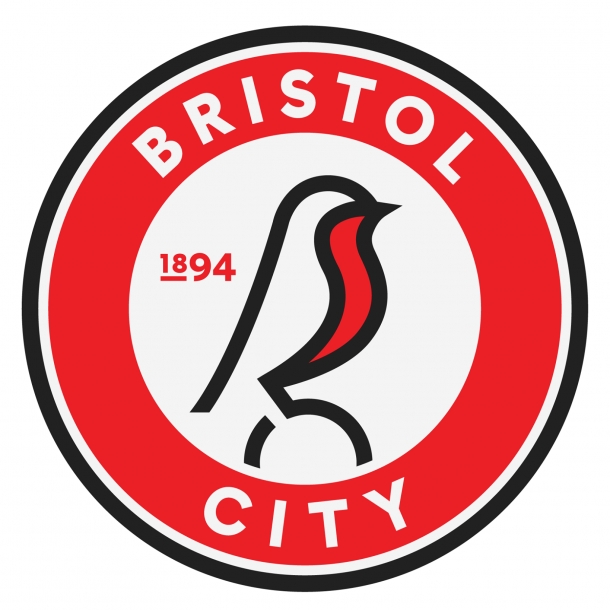 Nigel Pearson's men will kick off their 2022/23 home campaign with a visit from newly-promoted Sunderland. City fans will be keen to have a look at new arrivals Kal Naismith, Mark Sykes, and Kane Wilson in front of a bumper Ashton Gate crowd. The Robins will, unfortunately, be without key attacker Antoine Semenyo who is set to miss the first chunk of the season but will be confident nonetheless after a good end to the last campaign and an encouraging pre-season.

Playoff winners Sunderland will also be hoping to start the season with a bang after a spectacular and to the 2021/22 season as Alex Neil steered The Black Cats to promotion following the sacking of ex-City boss Lee Johnson. Players to look out for in this clash include another ex-Robins employee in the shape of previous captain Bailey Wright as well as Daniel Ballard, a recent signing from Arsenal who impressed in the Championship last season on loan at Millwall.

City go into the 2022-2023 season on a bit of a high despite the disappointing 17th position finish; The Robins were in blistering form on the tail end of the campaign with top scorer Andi Weimann and youngsters Antoine Semenyo and Alex Scott impressing in particular. Nigel Pearson's squad has since been bolstered with a number of key signings and a general good feeling around the club.

Founded in 1897, the club achieved their highest league finish of Division One runners-up in 1907 and two years later played in their only major cup final, losing 1-0 to Manchester United in the FA Cup. The club last played in the top flight of English football from 1976 to 1980.

The 2006-07 season saw the club win promotion to the Football League Championship after finishing second in League One. The following season Bristol City narrowly missed out on Premier League football losing to Hull City in the Championship play-off Final. Having been relegated back to League One after the 2012-2013 season when they finished bottom of the table they are now back in the Championship and there's no reason they can't challenge for entry into Premiership football in the 2022-2023 season despite a dismal last couple of years.

The clubs honours include twice being winners of the Football League Trophy in 1986 and 2003, the 1934 Welsh Cup and the 1978 Anglo-Scottish Cup when they defeated St. Mirren.