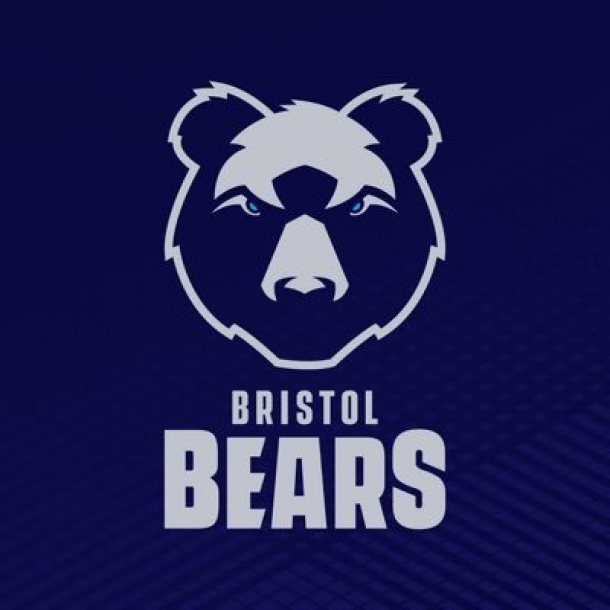 Bristol will be looking to finally find some form this season after what has been a dissapointing start to the season, potentially a hangover after last year's Gallagher Premiership dissapointment. With the visitors sitting in mid table this year, Pat Lam's side will be looking to take advantage of any complacency.

Bears have had the lion's share of results in the past few pictures with three wins out of four. 2019 saw them run out 19-12 winners in North East and, in the 2020/21 season, Lam's team managed to do the double over Falcons with a 29-17 win in Bristol and a 17-34 away win. However, October saw Newcastle buck the trend with a 13-5 win (Newcastle - tries: Chick, conversions: Connon, penalties: Connon. Bristol - tries: Leiua) meaning that the West Country team will be desperate for revenge here.