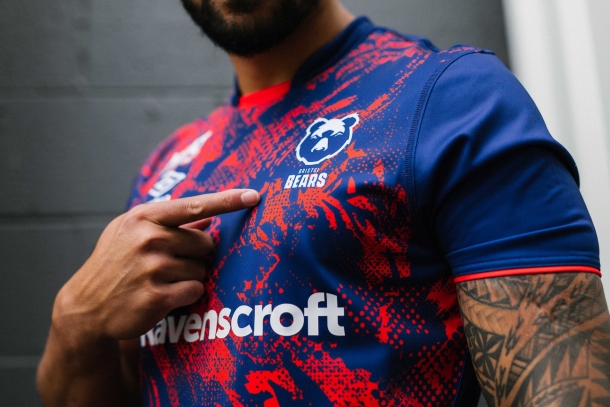 Bristol Bears welcome Northampton Saints to Ashton Gate Stadium for a Gallagher Premiership fixture, kicking off at 19:45 on Friday 4 December.

Having secured the European Challenge Cup title at the end of a hugely positive season for the club, Pat Lam's Bristol Bears side are pushing for domestic glory in the 2020/21 season.

They'll be expecting to come out on top as Northampton Saints travel to BS3 for their latest match in this season's Gallagher Premiership.

Rebranded as the Bristol Bears and playing at a refurbished Ashton Gate Stadium, the side endured an up-and-down first season back in the top flight, finishing ninth.

The Bears are pushing on under the stewardship of Head Coach Pat Lam, however, winning their first-ever European Challange Cup at the tail end of the 2019/20 season.