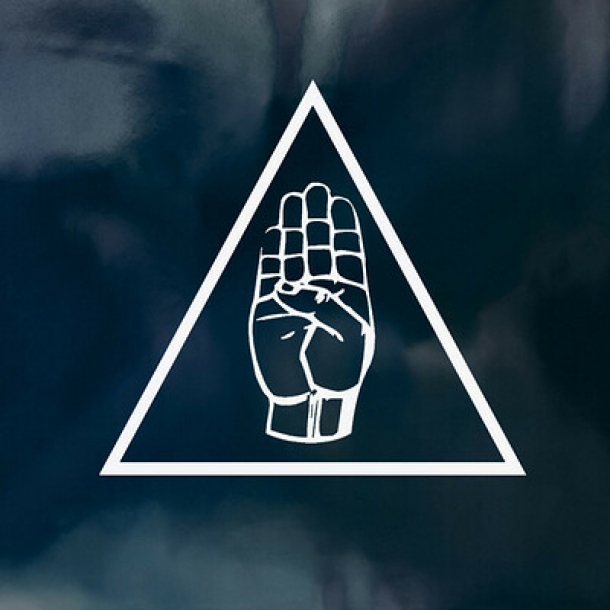 Bootblacks At The Crofters Rights

Bootblacks Are On At The Crofters Rights October 25th

Following a handful of formative sessions with prolific drummer/producer Jim Sclavunos (Nick Cave and the Bad Seeds, Sonic Youth), the Brooklyn-based Bootblacks released its first EP, Narrowed, in the fall of 2012. Debut full-length Veins came next in 2016 and was backed by extensive touring. 2017's Fragments found the band expanding to a bigger, more atmospheric and synth-heavy sound; the album landed on many year-end lists and helped earn slots on festivals such as Cold Waves, Terminus, Absolution, Wave Gotik Treffen, and Murder of Crows.

Produced by Jason Corbett of Artoffact labelmates ACTORS, Thin Skies evokes scenes of dark days and reckless nights in the urban jungle – a marriage of post-punk emotion and clubland sweat. Frontman Panther Almqvist's brooding voice captivates as it veers from detached cool to deep vulnerability. Guitarist Alli Gorman's hard jangle "channels the trademark delay techniques of [U2's] The Edge," in the words of Post-Punk.com. Keyboardist Barrett Hiatt's arpeggiated synths are the life force pushing the songs relentlessly forward, as Larry Gorman bashes a mix of acoustic and electronic drums with power and perfection. Backing vocals come courtesy of Shannon Hemmett (ACTORS) and Kennedy Ashlyn (SRSQ, Them Are Us Too).

Bootblacks' hometown of New York City is integral to Thin Skies' sound. The band's name itself is said to be derived from novelist William Burroughs’ description of the dark underbelly of glitzy NYC. Almqvist states: "It's an energetic city and people have all the reasons in the world not to give you the time of day. I think our music has been shaped by that in many ways."

The loneliness of city life pervades the album's music and lyrics. "Most of the lyrics on the album are about loneliness," says Almqvist. "Looking back on the lyric writing process there seems to be some connective feeling of isolation and distance present in all of the songs... I'm always hoping that a listener personalizes the song, that's why the songs never have a narrative but try to embody a feeling."

As well as playing shows at every significant venue in NYC, sharing stages with the likes of Clan of Xymox, Light Asylum, HEALTH, and VOWWS, along the way, Bootblacks has toured North America and Europe, most recently being handpicked by Modern English as direct support for a 2020 North American tour (currently postponed).