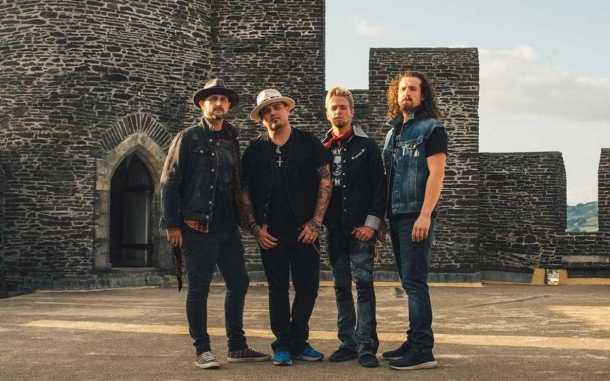 Kentucky rockers, Black Stone Cherry, are set to return to their home away from home next autumn, for a string of intimate live shows to coincide with the release of their seventh studio album.

Black Stone Cherry has released eight studio albums as well as three EPs, and have charted eight singles on the US Mainstream Rock Tracks charts. Their latest album, The Human Condition, was released this year.

Black Stone Cherry will be performing ive at the O2 Academy Bristol on Thursday 9 September.