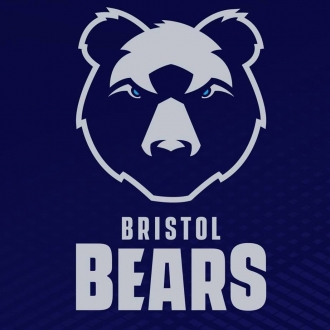 An aspirational club offering players the opportunity to develop and grow within a welcoming environment.

Led by highly-respected Head Coach Kim Oliver and her support staff, the Bears' squad is made up of a wealth of talent including World Cup internationals, Commonwealth Games representatives, international stars of the women's game and BUCS champions.

The Bristol Bears development squad is also made up of a group of highly committed individuals from across the South West, with players coming from Exeter, Gloucester, Wales and Swindon to represent the side.

The first team squad have consolidated their top-flight status over the years alongside some of the best clubs in the country, narrowly missing out on the 2016/17 Premiership title as they were beaten in the final by Aylesford Bulls. The club trains and plays home fixtures at Shaftesbury Park.

The Bears' ethos remains to develop the women's game in the region, as well as developing high professional standards and promoting the sport at a time when popularity and media exposure is on the rise. Check out a full Bristol Bears Women 2018/19 Fixture List below.