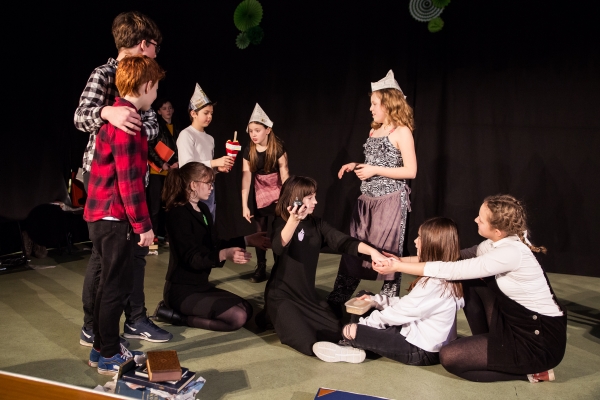 Over 1,000 young people have benefitted from Travelling Light’s affordable and creative weekly sessions in Barton Hill.

The local youth theatre started out in a portacabin on the site of City Academy Bristol, then St George's School.

Travelling Light, the professional touring company behind the youth theatre, believes that their young creatives have produced over 100 original pieces of work over the last 20 years.

Over the last 3 weeks we've been providing free creative sessions for children in Barton Hill in partnership with St Luke's Lunch.

Based in Bristol and operating since 1984, Travelling Light are known for their outstanding theatre for and with young people, regularly touring award-winning productions to schools, theatres, and festivals around the UK and beyond.

Every week at their Youth Theatre sessions, local children and teenagers have enjoyed exciting sessions; making friends, growing in confidence and even - like former regular Travis Alabanza - going on to become an industry mainstay.

Travis (pictured below) is a non-binary performer, theatre maker and writer; the youth theatre's most successful ex-regular, having attended between 2008 and 2012 when they were a teenager.

Travis was born and raised in Fishponds and says the youth theatre was the only local activity affordable to their family at that time. Their debut show, Burgerz, won the Edinburgh Fringe Total Theatre award in 2019, having created their own work for the first time at Travelling Light. 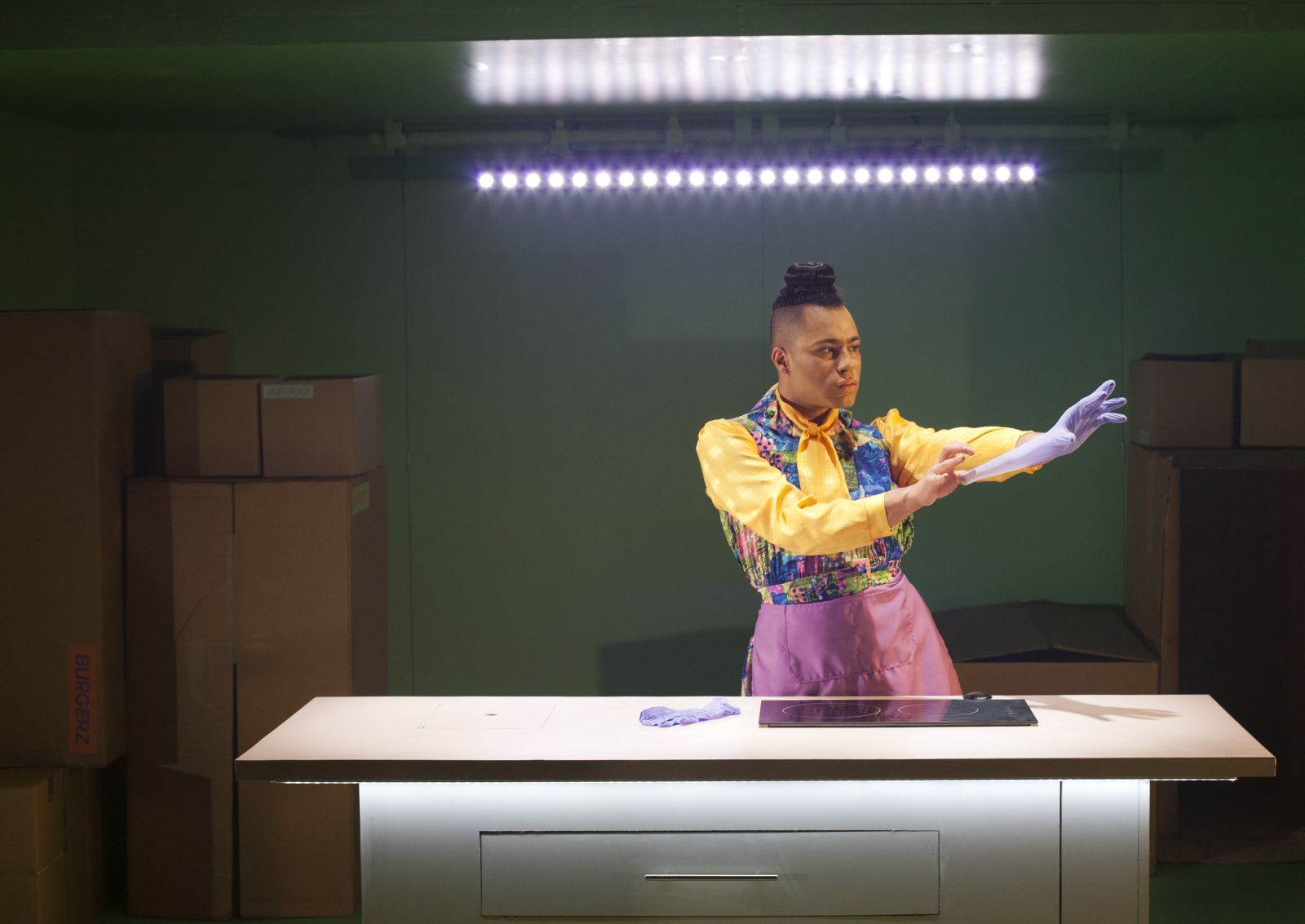 They have spoken warmly about their time with the youth theatre, saying: "When Burgerz came out, people said 'congrats on your first show' and I'd always say nope, when I was 17 there was a show with Travelling Light.

"Along with my friend Ruby, who is now working as a theatre director, we got to write, direct and cast our own show - and it launched at The Fire Station then Tobacco Factory theatres. I remember it vividly because it felt like a huge deal to be able to put on our own work.”

The group's ethos has not changed since that first day in the portacabin with all welcome to take part: no experience or audition is necessary, and groups are open to anyone who wants a safe space to express themselves.

Now based at the Wellspring Settlement community centre, the Youth Theatre has expanded over the years, offering opportunities to those aged 7 to 19, including a group for young disabled people called Louder Than Words.

Members have performed all over Bristol including theatres like Tobacco Factory Theatres, Wardrobe Theatre and Arnolfini as well as unusual spaces such as SS Great Britain, Blaise Castle, Wapping Wharf, and the Bristol Temple Meads tunnels.

Speaking about the twentieth anniversary, Louise Betts (Travelling Light’s youth and community officer) has said: "Professional theatre company Travelling Light was able to launch a youth theatre in the early 2000s as a result of government funding for Barton Hill, one of Bristol's most deprived wards.

"Acclaimed southwest storyteller Martin Maudsley ran our very first session and it was such a success, we quickly added a second group. In 2022, we are now operating four separate sessions each week. These groups are often over-subscribed, but this term some places have come available for new members to join.”

Travelling Light currently runs weekly sessions at the Wellspring Settlement for 7-10s, 11-13s and 14-19s as well as Louder Than Words, for more details or to sign up, email Louise Bettsat or call/text at 07305008789. 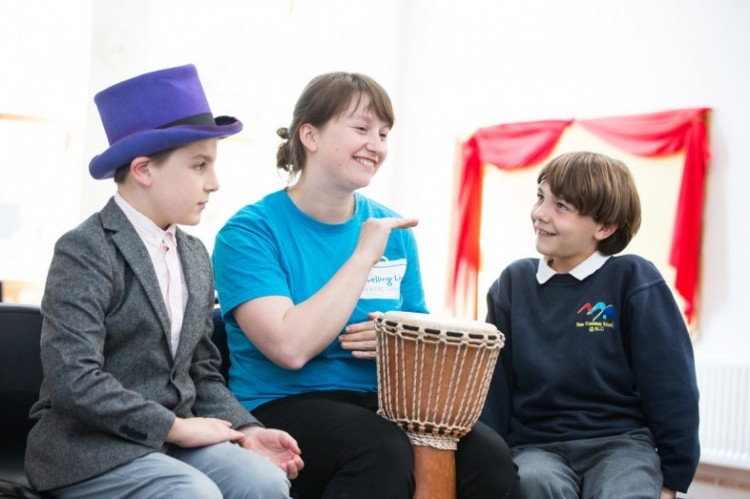 To find out more about Travelling Light and their upcoming Bristol Old Vic production, Belle & Sebastian, head to the Theatre Company website.