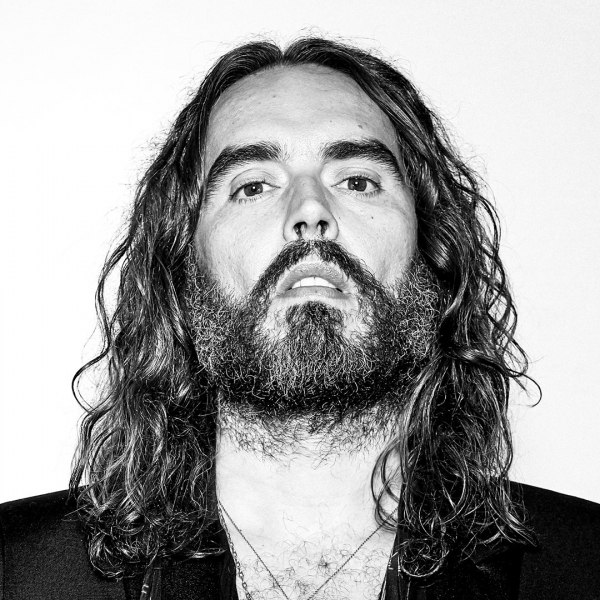 Russell Brand to perform at Ashton Gate Stadium in 2022

The popular comedian and TV personality will be heading to BS3 in May as part of a massive tour of his new show ‘33’.

Internationally-renowned comic, actor and TV star Russell Brand has announced a Bristol show for 2022, set to arrive at Ashton Gate Stadium on Monday 16 May as part of an extensive nationwide tour.

Known for his funny, self-deprecating humour and charismatic charm, Brand will be taking the stage at the home of Bristol City and Bristol Bears to explore the peculiarity of the past 18 months.

Tickets are already selling fast, with just one Bristol date confirmed - find out more and get your tickets here.

An acclaimed comedian; actor; columnist; presenter and author, Brand gained popularity first on the comedy circuit and then as a presenter on MTV and Big Brother spin-off show, Big Brother’s Big Mouth.

Brand has played various roles on the big screen including parts in films such as St Trinian’s, Forgetting Sarah Marshall, Despicable Me and Get Him to the Greek.

During the 2010s he became known as a political and social activist, speaking in length about class and wealth disparity, capitalism, and the media. This has manifested itself in written journalism, television programmes and, in recent years, podcasts.

His trip to Bristol in May sees the comedian return with his new show ‘33’. On the show, Brand says: “In my new comedy show 33, I am performing live in a room with you. I’ll be talking about the madness we’ve all just been through and how we can process it together.”

Bristol’s Ashton Gate has become a key large venue in recent years with Rod Stewart, Take That and Muse all playing shows in 2019. Next year looks like another big year with The Killers and Elton John already announced for the summer.

Tickets for Russell Brand at Ashton Gate on May 16 2022 are on sale now and can be found here.