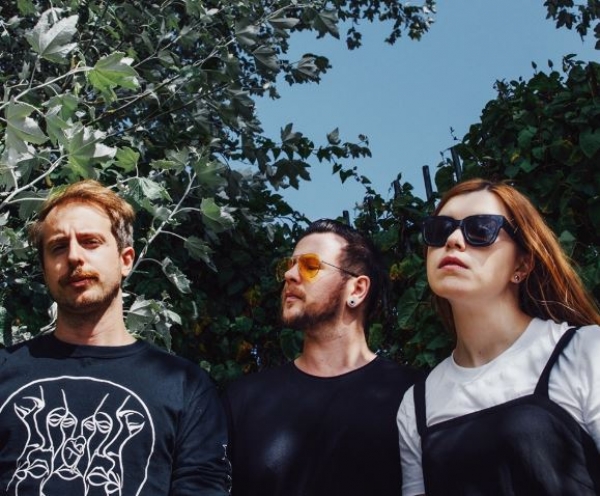 The alt-rock trio will be playing the Stokes Croft venue on Sunday 17 November as part of their debut headline tour.

Fast-rising Manchester trio False Advertising are ready to embark on their first-ever headline tour, playing in support of their eagerly-awaited second album, Brainfreeze. 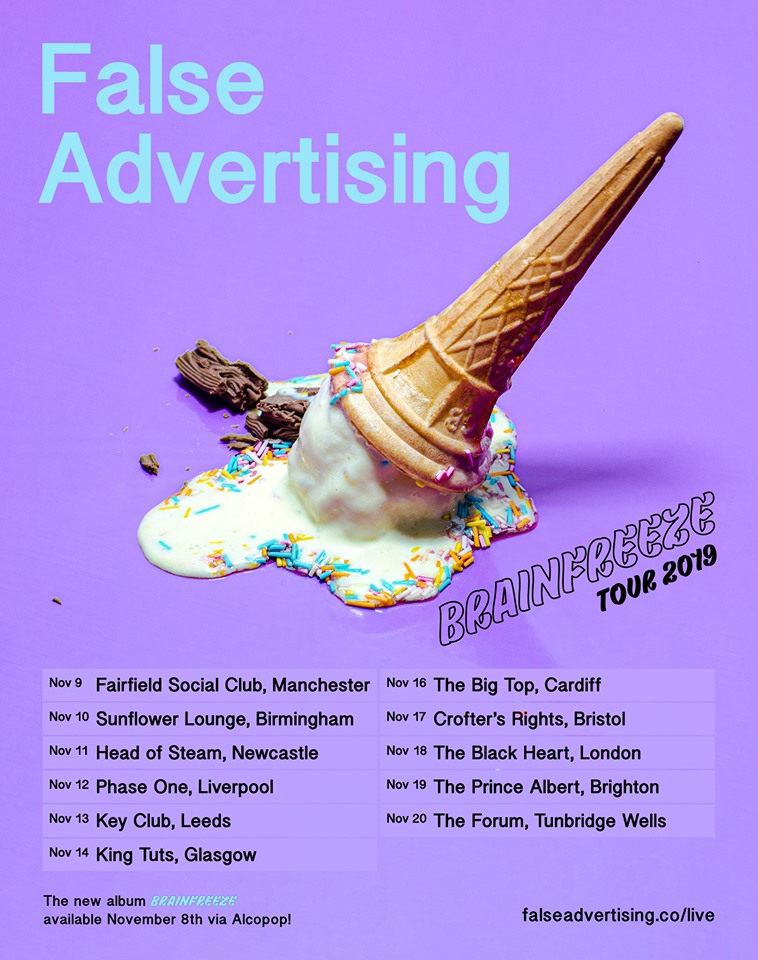 Having enjoyed a busy summer playing well-received festival shows at Truck Fest, The Great Escape and 2000 Trees, and supporting some of the most exciting bands in the UK right now including IDLES and The Amazons, the band are ready to take their new material on the road.

Due for release on 8 November via Alcopop, Brainfreeze combines heartfelt storytelling and Jen Hingley's powerful vocals with the accomplished and energetic instrumentation of bassist Josh Sellers and drummer Christopher Warr.

Kicking off their November tour with a hometown show at Fairfield Social Club in Manchester on Saturday 9, the band's Brainfreeze tour will also see them perform in Birmingham, Newcastle, Liverpool, Leeds, Glasgow, Cardiff, London, Brighton and Tunbridge Wells as well as Bristol.