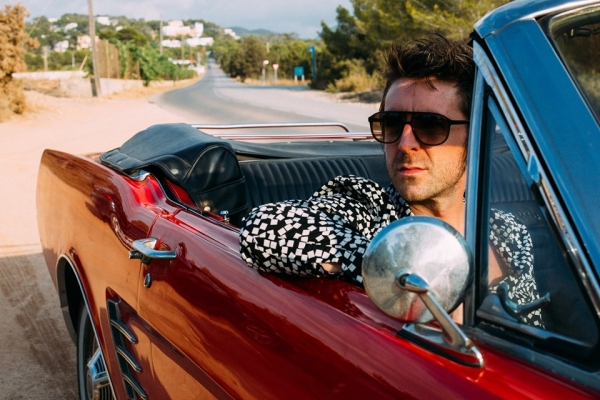 Miles Kane returns to Bristol this month: have you got your tickets?

And since? While Turner focused on Arctic Monkeys, Kane has made it on his own.

Eight years after his first solo release, which included 70’s-inspired rock hit ‘Come Closer’, Miles Kane returns with a new single ‘Blame It On The Summertime.’  A tease of new album material, the release channels the feel-good glam-rock sound of 2013’s Don’t Forget Who You Are.

Not only that, but the swaggered solo artist has announced a string of U.K. dates. He’ll be hitting up Bristol in just a few days! On Friday 11 October, catch Miles Kane at SWX. 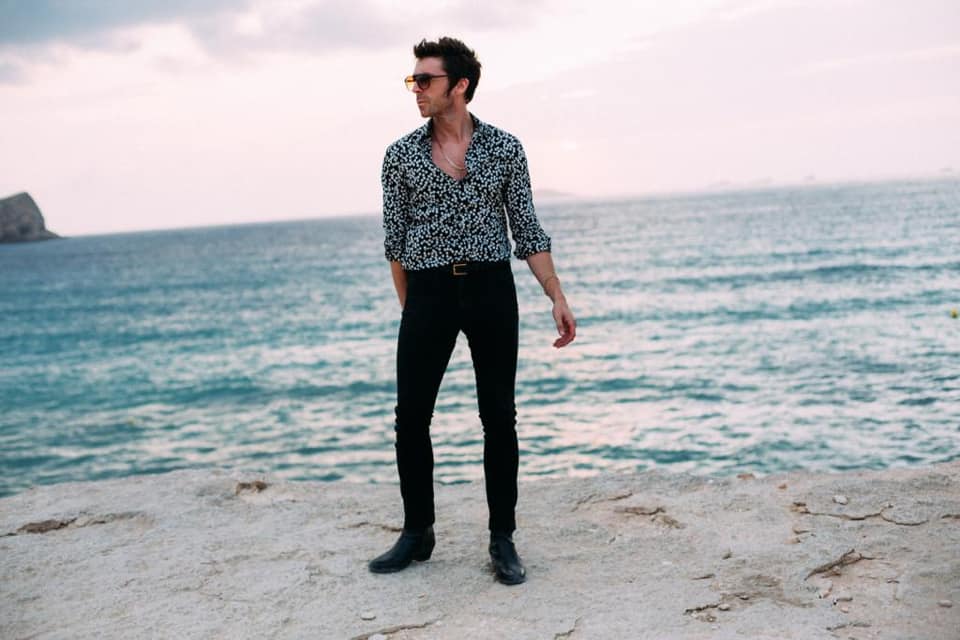 Originally from Merseyside, Kane has been producing music since his teens. After a short stint heading up 2005-2008 indie band The Rascals (who later joined Arctic Monkeys on tour) Kane struck up a friendship with the Arctic Monkeys' lead singer, Alex Turner.


Together, the pair produced the Mercury Prize-nominated album The Age of the Understatement back in 2008. Later, the pair reunited in 2016 for Everything You've Come To Expect, which scored the duo a Number 1 spot on the U.K. album chart.


But The Last Shadow Puppets is just the start of it: since 2007, Kane has released three studio albums, each attaining positive reviews from the likes of NME, The Guardian and more.


So, why wait for his next? Catch Kane on his latest U.K. tour right here in Bristol. Warming up the crowd will be Cardiff’s Buzzard Buzzard Buzzard; another budding glam-rock outfit seemingly always dressed in denim.