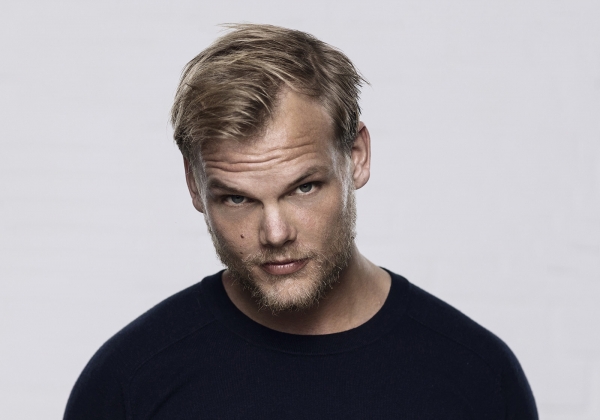 Avicii: True Stories is a compelling new film by Levan Tsikurishvili, that documents the truth behind the success of the Grammy-nominated producer, songwriter and artist Avicii (A.K.A Tim Bergling).

The documentary, which comes to cinemas on 26th October 2017 for one night only, offers an intimate portrayal of his personality behind his DJ persona after his abrupt decision last year to quit doing live shows. The decision left fans and the industry shocked, as many were unaware of the reasons behind it. The film showing will be followed by a 30 minute concert film of Avicii’s final show in Ibiza on August 26, 2016.

Avicii catapulted to fame with his house classic “LE7ELS” in 2011. The following year, he became the first EDM DJ to pull off a worldwide arena tour. Avicii became known as a dance music titan for his experimental production style, as heard in the dance-country swing of “Wake Me Up”, which was released in 2013. The years that came after however, were turbulent. Stress, anxiety and illness were eating him away and after an eight month break from touring, in March of 2016, Avicii announced his retirement. The night of August the 26, 2016 in Ibiza to be his last ever show. 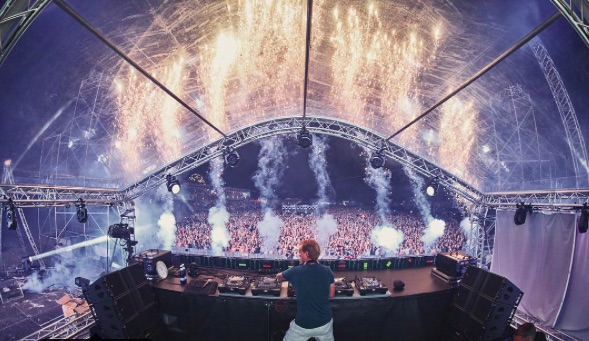 Stockholm-based documentary filmmaker, Levan Tsikurishvili had been following Tim Bergling since 2013. He had been filming and documenting on a near-daily basis over a period of four years, the highs and lows of his life and music career. The film follows the DJ’s early life, all the way to his huge success as one of the highest grossing DJ’s of all time. The footage largely focuses on Tim’s struggle with his physical and mental health, revealing the choices he faced and his thoughts at the time.

Tsikurishvili said that he “wanted to do a brutally honest film about Tim as a person and not only about Avicii. Everybody knows Avicii but very few people know Tim. This documentary really shows Tim’s struggle and strength of character. Being a worldwide superstar artist is not as easy as it looks on Instagram.”

Avicii announced the trailer for the documentary on Instagram, where he also commented on its depiction of the most conflicted time in his life.

Whilst the artist has quit live shows, his fans will be happy to know that this does not mean an end to his musical career.

“The next stage will be all about my love of making music to you guys. It is the beginning of something new.” He posted on his official website.

The film features appearances from fellow music giants that have worked with Avicii, such as Chris Martin, Nile Rodgers, David Guetta and Wyclef Jean. Avicii: True Stories explores, from an artist’s point of view, the intensity of fame and the emotions that comes with it from a behind -the -scenes portrayal.

The film comes to cinemas in Bristol on 26th October 2017 for one night only. For more information about screening dates and tickets click here. Watch the trailer below and to find cinemas in Bristol, take a look at our list here.