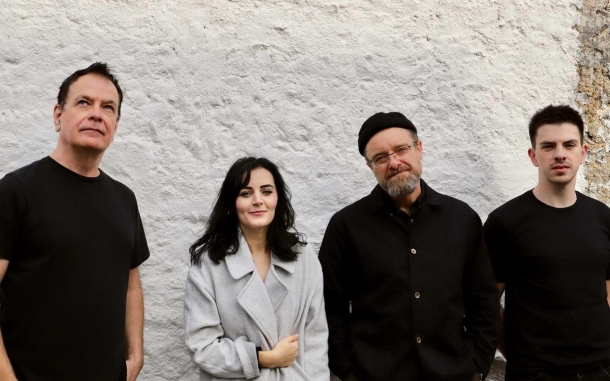 The Wedding Present at the O2 Academy Bristol

Join these indie heroes in Bristol.

The Wedding Present are celebrating 30 years since the release of their seminal album, Seamonsters, at the O2 Academy in November.

The album took just 12 days to record, hit number 13 in the Official Album Chart and is considered by some to be a true classic.

Formed in 1985, the band has charted a total of eighteen times in the years since, including a run of 12 singles in as many months in 1992, equalling Elvis Presley's record for most top 40 hits in a year.