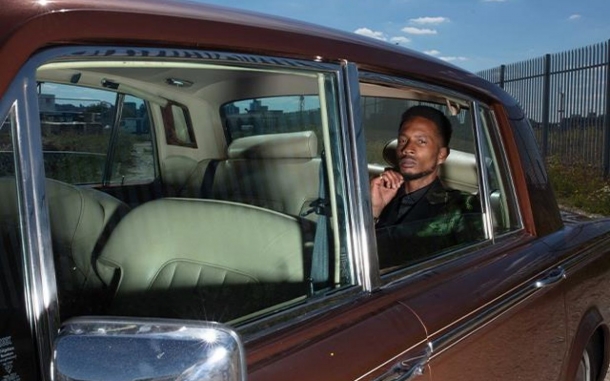 Don't miss one of the most iconic Grime artists live onstage at the O2 Academy Bristol.

The artist's roots go back to the era of garage and jungle, when the scene still didn't have a name. Along with the likes of Kano, Stormin and Ghetts, he was part of the Nasty Crew before forming the Newham Generals and signing to Dizzee Rascal's Dirtee Stank label.

Skepta has called D Double E the "greatest of all time", while Dizzee Rascal said that he inspired him to start rapping.

D double E has developed a signature style - moderating his rapid-fire delivery to suit the slower tempos of grime, and building an arsenal of absurdist catchphrases (bluku, jackuum, bud-a-bup-bup) that, alongside his East London patois and whip-smart wordplay, made him instantly recognisable.

D Double E will be performing live at the O2 Academy Bristol on Friday 17 December 2021. So you know, this show has been rescheduled from Thursday 6 May 2021. If you’ve already got tickets, they’ll still be valid, so hang on to them; your ticket agent will be in touch to tell you more.